WARNING! Turn on your VPN before downloading Torrents.
Your IP Address is 188.68.0.83. And Location United Kingdom, Kirkwall
Your Internet Service Provider and Government can track your Online Activity! Protect yourself from expensive lawsuits and fines NOW!
We Strongly Recommend Using FREE VPN for P2P to Anonymize your Torrenting.

The soundtrack to Star Wars: Episode II – Attack of the Clones was released by Sony Classical on April 23, 2002. The music was composed and conducted by John Williams, and performed by the London Symphony Orchestra and London Voices. Shawn Murphy recorded and mixed the score. Peter Myles and Kenneth Wannberg served as music editors. Williams himself produced the recording sessions.

Four different album covers were featured with Anakin and Padme, Jango Fett, Yoda, and the theatrical poster. For a limited time, the CD shipped with a bonus CD-ROM featuring a PC screensaver and a total of four alternative covers (each sold separately). A Target-exclusive edition featured the bonus track 'On the Conveyor Belt'. A remastered version of the soundtrack was released by Walt Disney Records on May 4, 2018.[1]

Certain cues used in the film contain inserts that replace a portion of the cue. Both the Main Title and End Credit introduction recordings were taken from The Phantom Menace.

Due to the editing in the film, several effects were used to aid in transitions between edited cues. Several moments use a chime sound such as the transition from the Obi-Wan Kamino moments to the Anakin/Padmé Naboo scenes.

Entrance of the Monsters, for example, is almost completely tracked out and instead, is replaced with 'source' crowd sounds such as drums.

Once the Battle of Geonosis begins, the editing becomes extensive, pulling from both The Phantom Menace and Attack of the Clones, utilizing all forms of editing and supplementing transitions with timpani rolls. This was originally planned by John Williams and George Lucas.[citation needed] 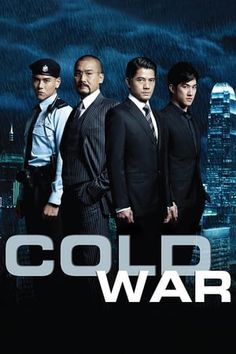