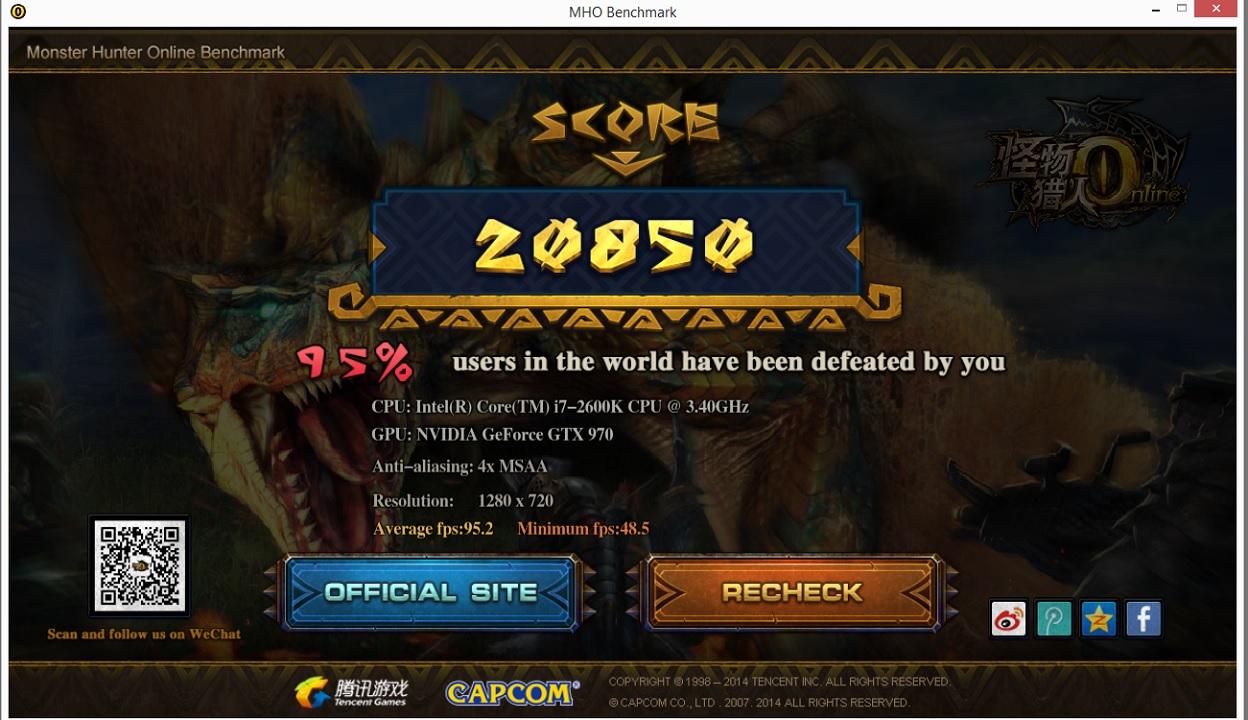 Monster Hunter: World was first released for Playstation 4 and Xbox One in January this year. Now, six months later, the PC version has been released. The console version sold over eight million units so far, which makes this Capcom's most successful game ever, and also the most successful title in the 'Monster Hunter' series.
The game's concept sounds deceptively simple. Collect materials to craft weapons and armor in quests, and slay monsters with that gear for parts to craft increasingly powerful equipment to slay more powerful monsters. Of course, it's the diversity of these weapons, characters, monsters, and locales in a vast world with dozens of environments that makes this game addictive. There's also a core story element that provides a narrative and path for those who need one. It involves you and your handler (an NPC) exploring a planet named Zorah Magdaros in a quest to figure out why some of its biggest monsters, called the 'Elder Dragons,' are migrating to 'the new world.'
Capcom is including a cooperative multiplayer experience with Monster Hunter: World, which enables groups of up to four hunters to take up the challenges of bringing down the monsters.

Monster Hunter: World is built on Capcom's new game engine for changing times—MT Framework. The engine takes advantage of DirectX 11, Tessellation, and shader post processing effects. Its geometry and textures may seem a little behind the times, but that's due to game's console origins.

In this performance review, we put Monster Hunter: World through our selection of graphics cards, backed by the latest game-ready drivers from both AMD and NVIDIA. We measure the game's performance across various screen resolutions, investigate VRAM usage, and even test the game's multi-core CPU performance scaling.