Metal Gear Solid V: The Phantom Pain is an upcoming open world action-adventure stealth video game developed by Kojima Productions and directed, designed, co-produced and co-written by Hideo Kojima, currently in development for Microsoft Windows, PlayStation 3, PlayStation 4, Xbox 360 and Xbox One. The game will serve as a sequel to Metal Gear Solid V: Ground Zeroes and a continuation of the narrative established there, and will carry over the same tagline of Tactical Espionage Operations first used in Metal Gear Solid: Peace Walker. Set in 1984, the game follows the mercenary leader Punished “Venom” Snake as he ventures into Africa and Afghanistan during the Soviet war to exact revenge on the people who destroyed his forces and nearly himself during the climax of Ground Zeroes.

As in Peace Walker, The Phantom Pain will offer a base-building feature that allows players to develop weapons and items from their home base. Recruitment of enemy soldiers and prisoners has also returned for this purpose, allowing the base to grow through organization. The player is given the option to access their base from their real-life smartphones and other devices via a companion app. Unlike in Peace Walker where players can only see Mother Base from the air, they can control Snake as he explores the complex on foot. The Fulton surface-to-air recovery system, an item introduced into gameplay in Peace Walker, returns as well, with players now able to transport captured soldiers and other objects such as animals and vehicles back to Mother Base. Money for upgrading Mother Base’s defences and technology can be collected from objects found all over the map, such as diamonds, shipping containers, and special blueprint boxes. The income will be invested on upgrades to the appearance and abilities, weapons and equipment of Snake, his AI companions, and vehicles. For example, Snake’s prosthetic arm can be modified with a taser, echolocation function, or remote controls that allow it to fly as a drone. 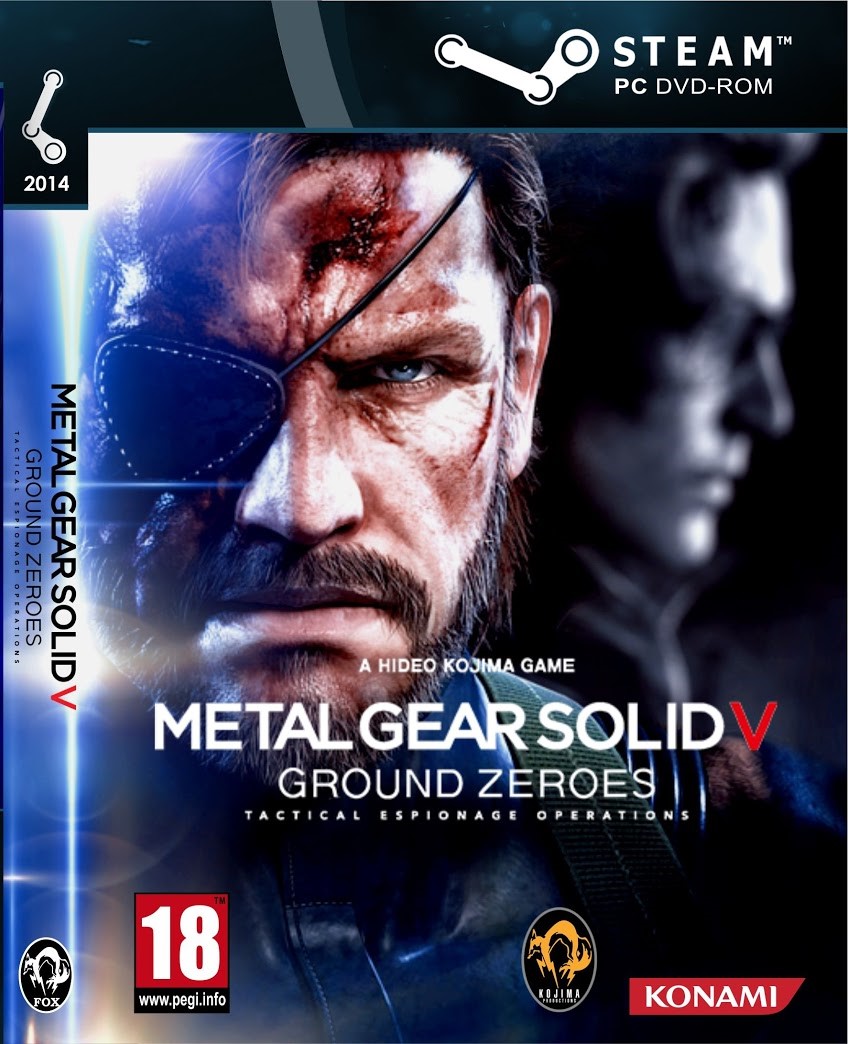