Majid Jordan – OG Heartthrob With their self-titled debut album out today, OVO Sound duo Majid Jordan follow-up with a video for one of the project’s standouts, “King City.” Watch the Common Good-directed visual below and check out their Ebro in the Morning interview, where they discuss how they met, signing to OVO Sound, and more.

Majid Jordan is the debut studio album by Canadian R&B duo Majid Jordan, it was released on February 5, 2016, by OVO Sound and Warner Bros. Records.[1] The album serves as a follow-up to their debut EP A Place Like This (2014). The album's sole guest appearance comes from Drake, who they have previously worked with on his single 'Hold On, We're Going Home' in 2013. 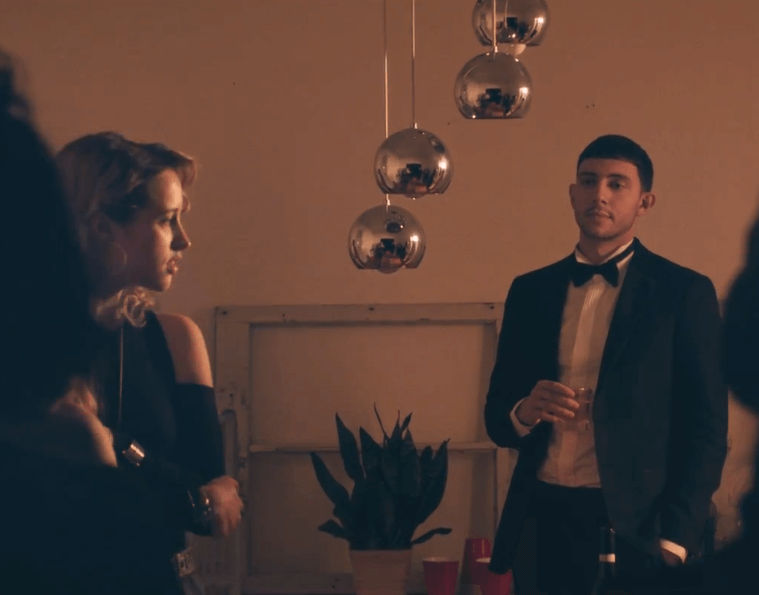 On July 10, 2015, the first single 'My Love', which features Drake was premiered on Beats 1 radio station, it was released after on the iTunes Store and Apple Music.[2] On September 1, 2015, the music video was released for 'My Love'.[3]

On November 30, 2015, the second single 'Something About You' was premiered on Power 106 radio station,[4] it was released digitally four days later along with the pre-order of the album on the iTunes Store and Apple Music. The music video was released later that month on December 22, 2015.[5]