John Legend (real name – John Stephens) was born in a large family. Music became John’s major interest in his early years as his father was a drummer, while his mother was a lead singer and head of the church choir. In 1995, John entered the University of Pennsylvania and practiced music when he had time to. Shortly after, he joined the student band Counterparts to perform from time to time at various student events and youth competitions. At the same time, John became a leader and pianist of a church choir. Having finished the university with a strategic management advisor specialty, he went to Boston to try his professional skills. It did not take him long to understand that the office routine was not his cup of tea, and John decided to pursue his career in the sphere of music. He toured a lot and wrote a lot of material for that period.

John’s debut album, Get Lifted, was released late in 2004, on his birthday, and became a worldwide revelation of John Legend’s unique and infinite talent. Classic combination of piano passages with moving profound vocals and romantic lyrics was what many music lovers had been waiting for. The album started third in the national chart and gained the platinum status in few months. The single The Ordinary People was a long-term favorite of the world leading radio stations. John got some of his relatives involved in recording I Don't Have To Change. Get Lifted earned John international acclaim and nominations for eight Grammy awards, five of which were eventually his. Early in 2005, John debuted in cinema. He played a part in Kevin Bacon’s Loverboy. After the release of the incredibly successful first album, John Legend received numerous invitations to perform at best venues and big events. It is sufficient to mention his singing the US hymn at the NBA all stars game and during the half-time in the NBL finals. Gradually, John Legend turned into the pop soul idol of America, which confirmed fully his stage name.

Being interviewed, John stated regularly, that despite his fame, acknowledgement and profit, the purpose of his music was to achieve complete concordance with the audience, to become one with the listener. John stressed that he had never made music to make money. All the feelings his songs expresses, had been experienced by John himself or connected with his wishes and dreams. John made his best efforts to record the second alum and invited some eighty musicians to work with him. The basic theme for the entire album Once Again was the low tempo song Where Did My Baby Go. John wrote this composition before the release of Get Lifted. Coming Home is a story of a soldier who has a strong desire to come back home and yet he is not sure if he will survive the campaign. This is John’s first song with political influence. Many notices that the second album, released in 2006 demonstrated the evaluation of John’s music and producing skills; it appeared a more mature work than his debut. Nevertheless, John remained loyal to the aim of his art – creation of inspiring and emotional music. John released his third album, Evolver, in October 2008. In 2009 KISS released their new long-awaited album titled Sonic Boom (Deluxe Edition). A very interesting joint work of John Legend and The Roots titled Wake Up! saw the light in 2010. In general it consists of cover-versions of songs from sixties and seventies of the previous century. These interpretations included elements of hip-hop, rock, reggae and even gospel. Thus, they got an absolutely new sound and as the result Wake Up! was critically acclaimed and was enjoyed by numerous music lovers.

Songs that are much more oriented to the club audience with light unobtrusive tunes have comprised most of Evolver, but John Legend’s sensual vocals still occupy the central position on it

Once Again is a stunning work: the powerful and exquisite piano sound accompanied by stylish synths is ideal for the soft and sincere Legend's vocals. These tracks have already been tagged by the critics as the future classics of the music genre
7 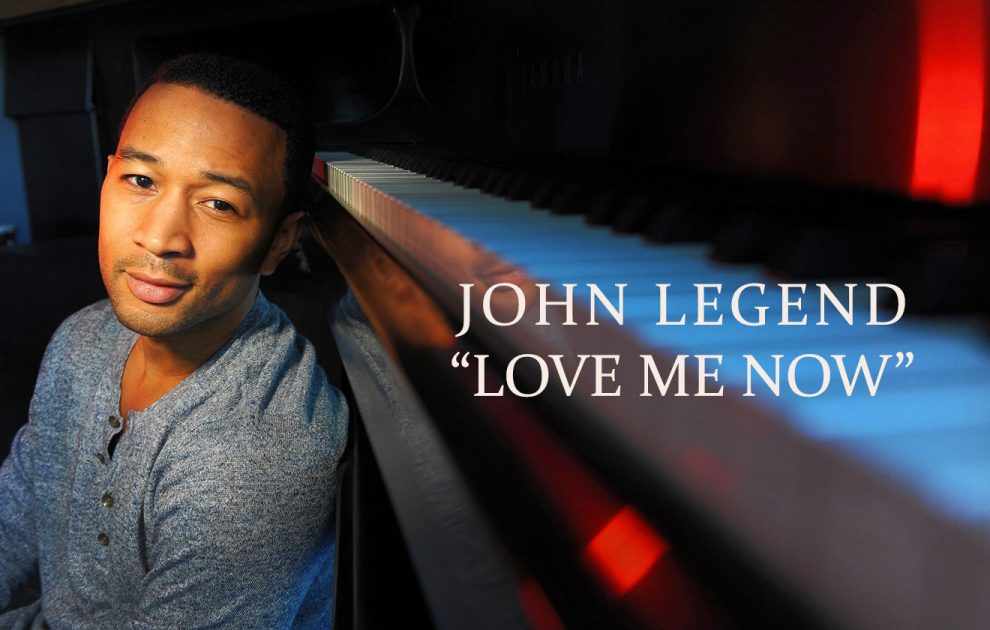