The Walking Dead fans haven't seen Dwight (Austin Amelio) since the end of Season 8, when the former Savior was forced to leave Alexandria by Darryl (Norman Reedus). But Dwight is finally ready to return to the franchise on Fear the Walking Dead. On Saturday, AMC released the first photos from Season 5 of the Walking Dead spin-off series, featuring a fresh look at Dwight.

In the second-season premiere, the families flee a burning Los Angeles on Strand's yacht, as Strand remains mysterious. Meanwhile, the group encounters danger at sea.

Madison confronts Strand about his mysterious destination. Meanwhile, Nick, Alicia and others inspect wreckage from a plane crash.

A family in distress boards the Abigail; and Strand branches off as his past begins to emerge. Meanwhile, Nick searches for an associate of Strand's.

Alicia works to reunite with her family; and Travis meets a familiar face. Meanwhile, Madison and Nick lead a charge to save their family against all odds.

Conflict erupts in a final push to Strand's destination; and Chris makes a decision that shakes the family. Meanwhile, Nick meets a new maternal figure.

The family faces their greatest test yet. Meanwhile, Nick, Madison, Travis and others go to great lengths to keep each other close.

Nick's steadfast search for answers leads him into a deadly dog-eat-dog landscape; and a dark piece of his past is uncovered.

After the fall of the compound, Madison, Strand and others forge a tenuous path forward. Meanwhile, Nick is recruited for a perilous assignment. 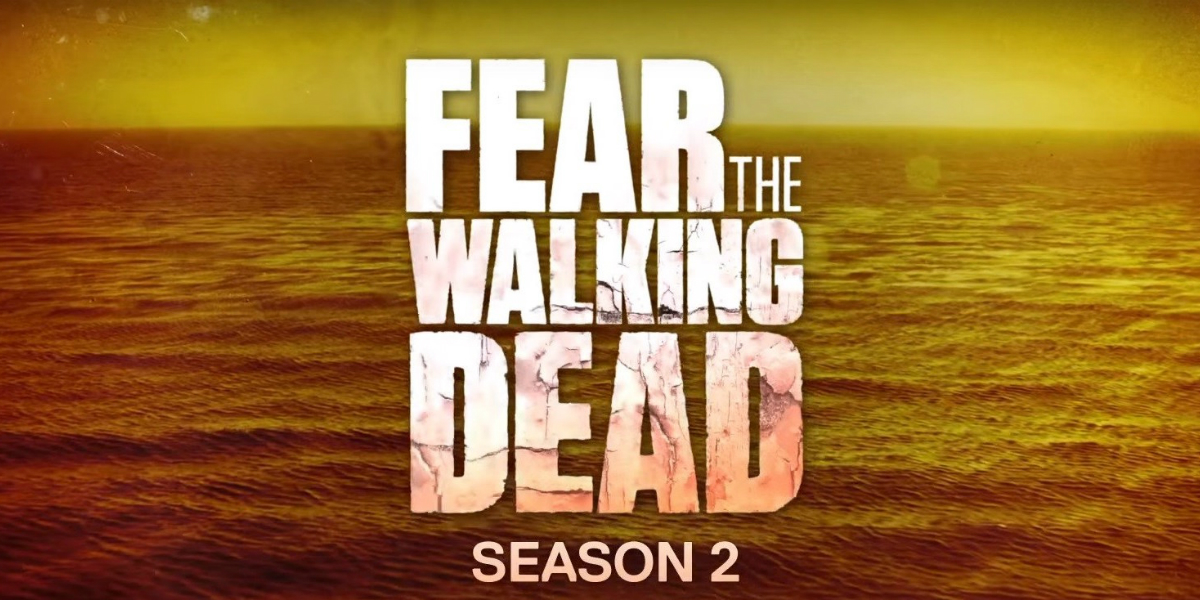 Travis struggles to connect with Chris while searching for shelter. Meanwhile, Alicia meets a lonely woman with a bloody past.