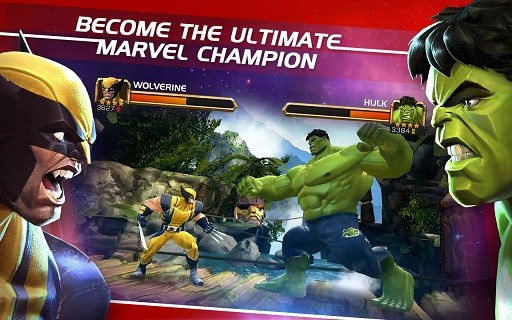 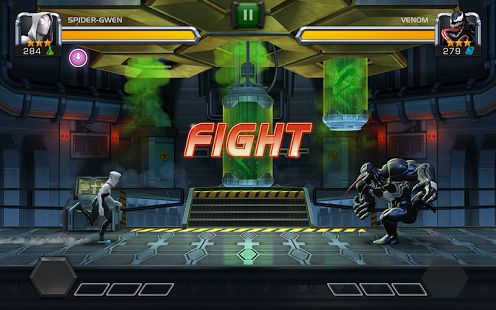 Get ready for fierce battles with your favorite Marvel characters in the ultimate cosmic face-to-face! Spider Man, Iron Man, Wolverine and many others are waiting to be summoned! Create your team & go on an adventure to become the ultimate Marvel Champion!
Captain America vs. Iron Man! Hulk vs. Wolverine! Spider-Man vs. Dead Pool! The biggest fights in the Marvel universe are in your hands!
+ Team up with your friends and other summoners to build a powerful alliance.
+ Develop strategies with your alliance and help your comrades keep their champions in action.
+ Assemble a powerful team of heroes and villains (selected from: Iron Man, Hulk, Wolverine, Tornado, Star-Lord, Gamora, Spider-Man, Deadpool, Magneto and the Winter Soldier)!
+ Collect, advance, and manage your hero and villain teams intelligently, to take advantage of synergy bonuses based on team affiliation and alliances drawn from Marvel comics.