Curse of the Crimson Throne Advice for Players

Hey gang! My group is going to be running Curse of the Crimson Throne here soon and I just wanted to get some ideas for my character. We're running it with a first-time GM so we are restricting our characters to Core-only.

What are some things my group should keep in mind while building for this campaign? Without giving too much away, what are things you wish your group had known from the start before playing?

Hero Lab Classic software revolutionized character creation. Now, Hero Lab Online offers the same options you’ve grown to love with even greater functionality and a brand-new user interface. Look to the future for even more functionality with features such as:

Compatible with all game systems, Realm Works is the answer to all your campaign management needs. Spend less time preparing, more time creating, and focus on sharing the story with your players! 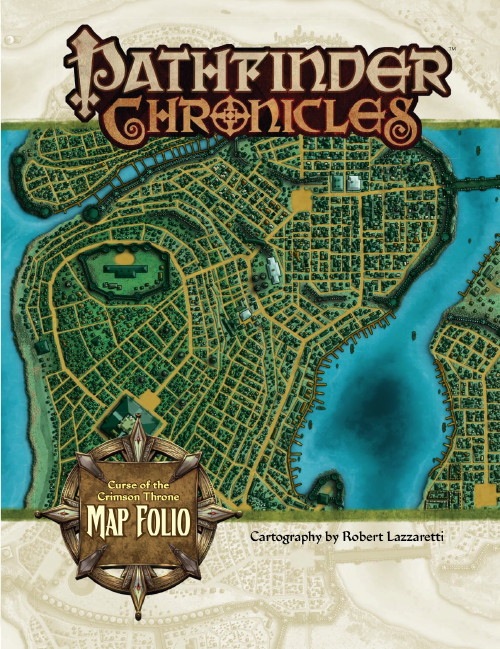 Hero Lab Classic makes character creation a breeze, automatically tracking modifiers for every stat, ability, item, spell, and option you select. Our automated validation engine verifies that all prerequisites, minimums, and other requirements have been met, pointing out where your character is in conflict with the rules.

Lone Wolf Development specializes in creating innovative digital tools for the tabletop gaming industry, allowing players to streamline game preparation, eliminate errors, and spend more time playing the games they love. With an ever-growing suite of tools, including the award-winning Army Builder, Hero Lab, and Realm Works products, Lone Wolf’s digital tools are the industry standard and are in regular use by tens of thousands of gamers, from miniatures games to role-playing games.